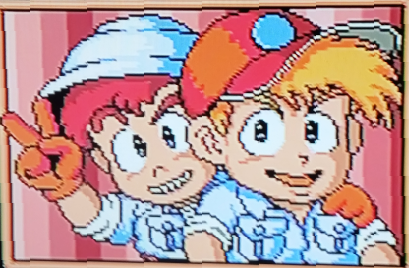 We are two cousins from Iceland who love video games and discussing video games. Thus, Cousingaming.com
We will focus on reviewing and discussing retro video games from the golden age of gaming for all the major retro consoles.
Because we love playing video games together we will add extra focus to local co-op games since we love teaming up to face a challenge of a difficult fun game. We would like to share this passion with others and help other gamers pick and choose what games to play, ore not to play.
We are born in 1988 and 1989 so you might consider us a bit young to claim we grew up with these games but Iceland was a bit behind in stuff like this.

The goal is to make 2 top lists for each of the 5 big consoles from the golden age of gaming (NES, SNES, Sega Master System, Sega Genesis/Mega Drive, PCEngine/Turbografx16). The lists are “Top 10 Games for the *insert console*” and “Top 10 Co-op Games for *insert console”. That way people can easily see what games are recommended in a fun way and have the opportunity to engage in debate about the lists.
Now we are playing games like crazy to be able to give you truly researched lists and no bullshitting.
We might do other lists like we did with the “Top 10 Classic Castlevanias” for fun since we just love making lists 😀 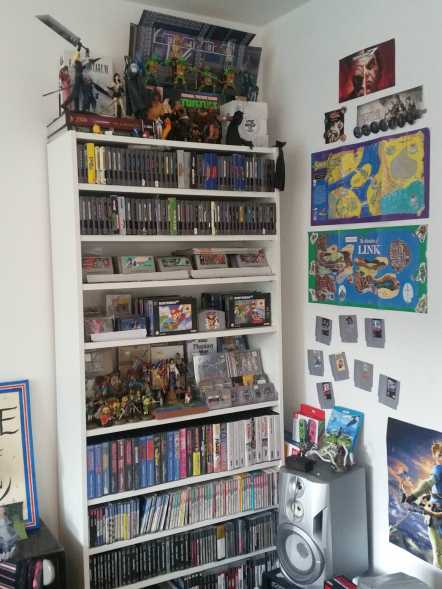 In July 2016 we started putting up “readers vote” for all reviews so you guys can let us know if we are off our rocker and maybe scale the tips in a better direction for other readers to get a better idea on how a game is by seeing how they are rated by the community in contrast to just a single review writers opinion. All reviews and top lists are of course just based on opinion.

If it seems like a lot of games are getting a high score and just a few get a low score, it might be because we are playing games that we already like or have heard are good. We are not actively seeking out bad games just to slam them(yet). We want to recommend good games!
But don’t worry if we play and think a game is bad we will let you know 😀

We rate games on a scale from 1-10 and add the appropriate description like so:

10= A legendary game for the ages, one of the few best games ever made

We always play an authentic physical copy of  games on the original console unless stated otherwise.

Feel free to comment and take part in the discussion