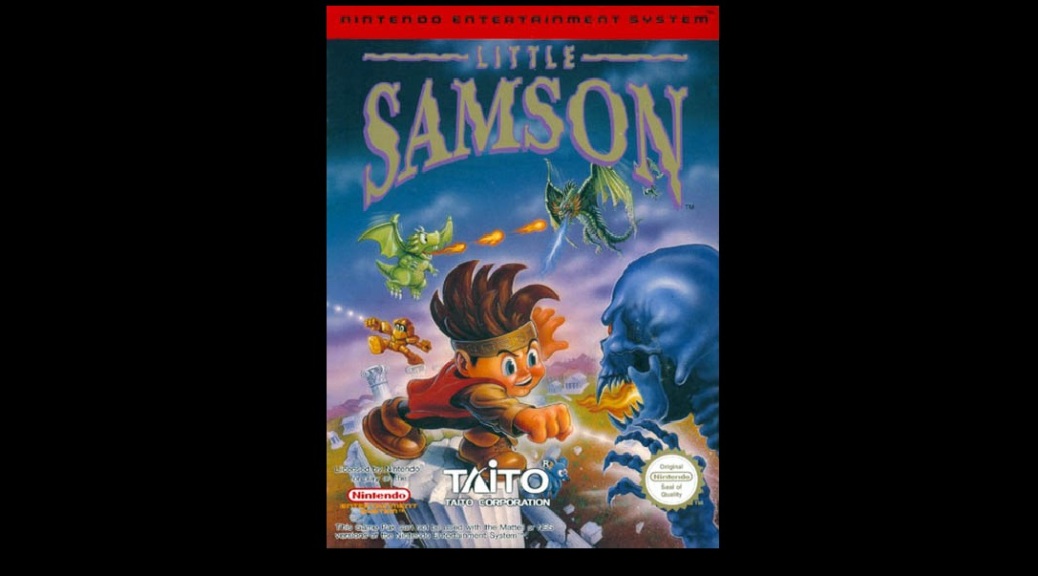 Back to the good old NES! After a crazy session on the more obscure video game systems of the good old era, we go back to the basics with a review for an NES game. The game itself though is a bit obscure, or at least a lot lesser known NES game compared to established franchises like Mega Man or Castlevania. This game is “Little Samson” which was released in 1992 by Taito. A big reason for its obscurity might be the fact that it was released very late in the NES lifespan and at a time where the Sega Mega and SNES had already started out their all-out war.
The reason we are going back to the NES is that I got this 150 in 1 Chinese multicart on Ali Express with all sorts of hidden gems along with a bunch of the all-time great titles(Look it up!). So look forward to reading about some lesser known NES goodies starting with Little Samson! Otherwise, this game has become to me annoyingly known as THE hidden gem and it’s going for like 500$ on eBay which is ridiculous. Everyone mentions this game when it comes to hidden gems or as an example how NES collecting has become ridiculous so I just had to try it 🙂
END_OF_DOCUMENT_TOKEN_TO_BE_REPLACED