Bless me bagpipes!!! After the great success of Duck Tales for the NES, it only made sense to make a sequel. But this is the year 1993 we are talking about, the SNES had launched and had a great start so why not make Duck Tales 2 for the SNES?! Of course it would be cheaper to ride on the hard work already done when developing the first game but that is a shame since like most know the game is quite rare now a days most likely due to poor sales. Europeans were still playing a lot of NES compared to Americans at the time so I got a boxed PAL copy for like 80$.
Well, regardless of their reasons the game was made for the NES so it has to be at least as half as good as the original which can’t be bad!
END_OF_DOCUMENT_TOKEN_TO_BE_REPLACED

I have fond memories of this game. Well… Fond and frustrating when I think back to the time when my basement got broken into and all my NES games got stolen except for Teenage Mutant Hero Turtles 1.
Later the poor kid had the audacity to come back for a second time to rob some more but my dad caught him and managed to get some of the games back. I say some because the kid had sold some of them already, and that included Felix The Cat on the NES.
So no, the frustration does not come from some “NES hard” bullcrap like Castlevania or some Ghosts’n Goblins shit.
Playing the game I only have fond memories and they stem from the many forms Felix can take on thanks to his magic bags, great graphics and from the fact that this is one of the few games I owned that I could actually beat!
END_OF_DOCUMENT_TOKEN_TO_BE_REPLACED

… Or Teenage Mutant HERO Turtles if you are from Europe like me. The first video game outing of the Turtles has been made infamous by the Angry Video Game Nerd for being overly difficult, cryptic and unfair. But in fact, for the AVGN and myself this is a beloved childhood game that we find fun to play despite its flaws.
END_OF_DOCUMENT_TOKEN_TO_BE_REPLACED

Gamers in Europe really got the short end of the stick in the 80’s and early 90’s. Fewer releases, sometimes more than a year after games were released in the US.
As a PAL NES owner and a cart collector the PAL vs. NTSC issue still plaques me.
European PAL games run in 50hz but US games run in 60hz. What this means is that the refresh rates on TV’s in their respective areas effect game speed on the consoles. PAL games run about 17% slower than the NTSC games and they have those ugly black boarders to fit the screen. This bugs the hell out of me but luckily they started fixing some games and “optimized” them for PAL play. What they did is they patched the games so they run faster and at a higher pitch, these games would play great on a PAL console but played on a NTSC console the game would be way too fast and glitch out.
As a NES collector in the PAL region I just wanted to make a list of all optimized PAL games released in Europe for the world to see, the list is not complete yet but I am still adding games to the list as I test more games.
END_OF_DOCUMENT_TOKEN_TO_BE_REPLACED 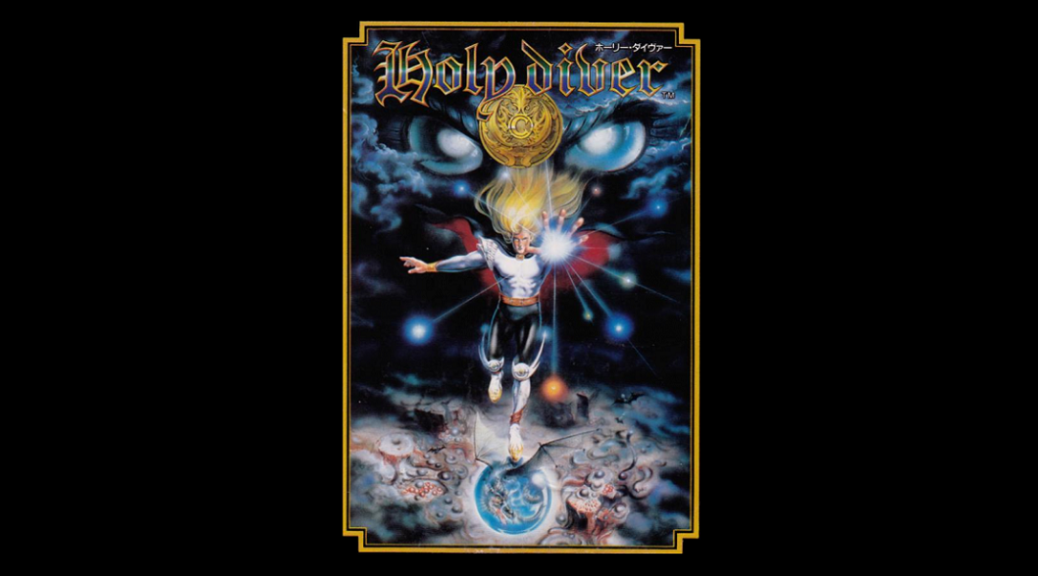 I first found out about Holy Diver in a famicom import article somewhere on the net and i knew immediately that i had to get this game. It is a Castlevania-ish game of hellish difficulty and it pays multiple tributes to heavy metal like the album Holy Diver by Ronnie James Dio of course, King Crimson and “Ozzy” as an example. The game was never released outside of Japan probably because of copyright issues which is a shame really.
So i think i have already established that we are diving (pun intended) into a game with a kickass theme and a bunch of potential but does the game live up to it?
END_OF_DOCUMENT_TOKEN_TO_BE_REPLACED 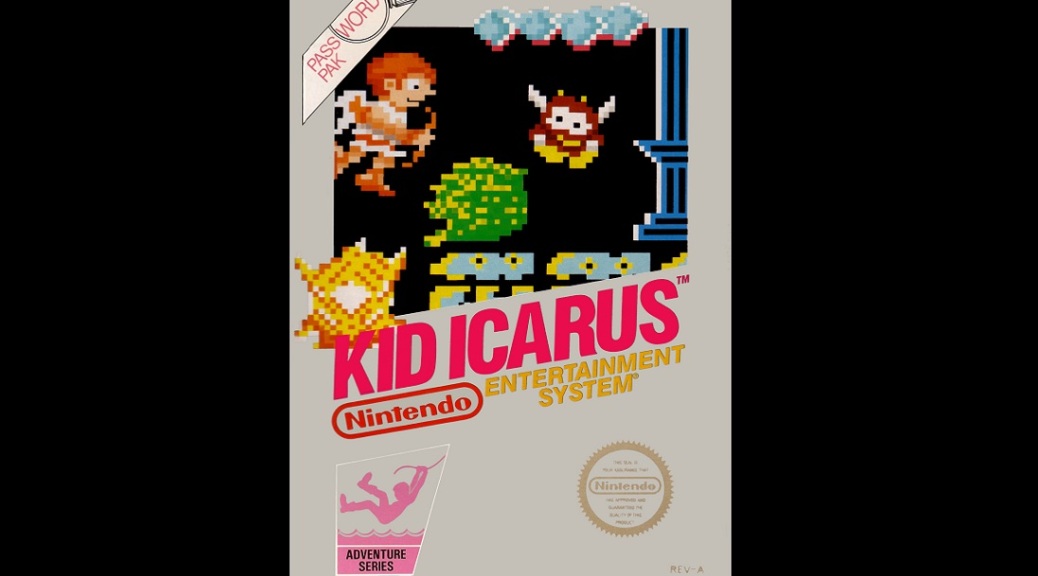 I haven’t talked about a NES game in a while. Honestly most games for the NES have gotten plenty of reviews by now making it perhaps redundant to even talk about now but I spent my Sunday playing a classic game from my childhood that I have never even been close to finishing. That game is Kid Icarus made by Nintendo in late 1986. There is a good reason for why I never came close to beating it, and that reason is that the game is very challenging. Kid Icarus is one of those “NES difficult” action-adventure games which also includes games such as Castlevania and Ghosts ‘n’ Goblins, although it should probably be placed with the more forgiving titles in that category. See how my Sunday turned out! END_OF_DOCUMENT_TOKEN_TO_BE_REPLACED