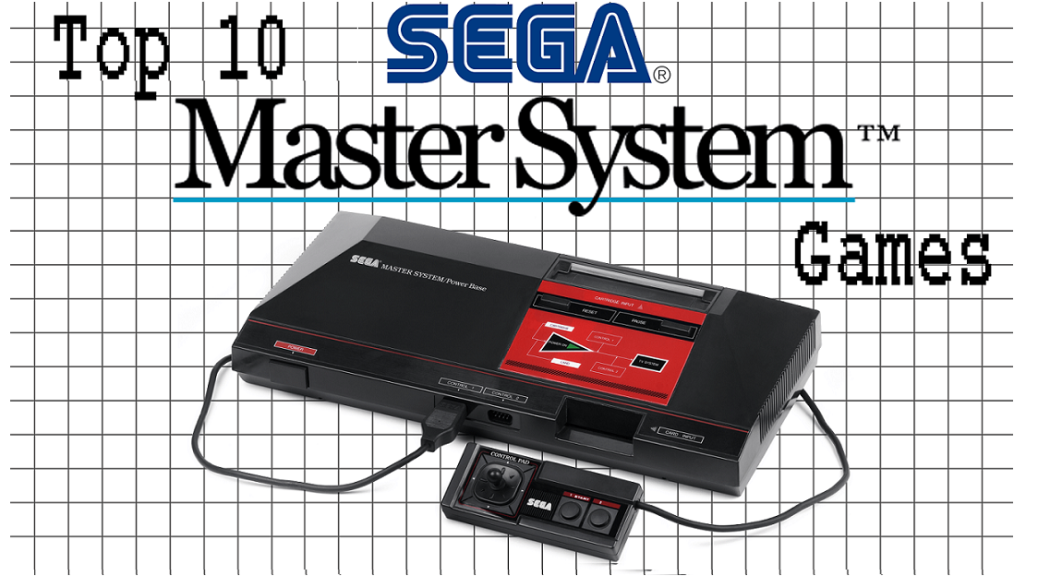 Double Dragon for the Master System is a solid port, at least compared to the single player NES port. Despite some flicker and some gameplay issues, the game manages to bring a pretty good 2 player co-op beat ’em up experience to the Master System. The game is plenty challenging and you can ruin your friend’s day by beating the shit out of him.
If you like this game try: Turtles 2: The Arcade Game, Streets of Rage 2 (Sega Mega)

Assuming you haven’t gotten your fill of this classic on the NES, the Sega Master System version is a fantastic game that may be superior to the NES port. This port boasts sharp colors, 2-player co-op, spot-on controls and 200 arcade faithful stages.
If you like this game try: Parasol Stars

Perhaps the best platformer on the Master System. Overall I found Land of Illusion Starring Mickey Mouse a fun little platforming  adventure I can easily recommend. The game is just well made with good classic gameplay, tight controls, nice graphics and tunes. If you like this one you should also try Castle of Illusion or vice versa since both are similar and just really a matter of preference which is better. If you are looking for a good platformer for the Master System i recommend Land of Illusion certainly over a game like Alex Kidd in Wonderland which maybe has not aged as well (and it is 6 years older).
If you like this game try: The Donald Duck games and Asterix games for the Master System, Wonder Boy III: TheDragon’s Trap

Ninja Gaiden on the Master System is an original Ninja Gaiden game. The game has really tight gameplay with amazing controls and stage layouts. The game is just very fun to play because of this and due to the fact that the game is not overly difficult or unfair like the NES game. The game being too easy (easy bosses and op secondary weapons) might be a downer for some but you will be having fun playing because of the great controls and fun stages.
This game plays most like Ninja Gaiden 3 but this game on the Master System has amazing wall jumping mechanics second only to Sunsoft’s Batman on the NES. Graphics are better than the NES original and the music is pretty good with plenty of nice tunes. Overall good experience.
If you like this game try: Ninja Gaiden on PC Engine, Shinobi

The shoooter representative for the Master System on the list is Power Strike (Aleste in Japan) by Compile. Compile made a bunch of great shooters on various systems, and they all have the same thing in common; they are fast paced,  have geat controls, you respawn where you die, there is minimum flicker/frame drop and they have innovative power up systems. Power Strike ticks in all these boxes in addition to it having good graphics and a nice soundtrack, it feels like a 16-bit shooter in many ways as opposed to R-type which feels more old fashioned like Gradius.
If you like this game try: Gun-nac, M.U.S.H.A, Spriggan, Soldier series, Fantazy Zone 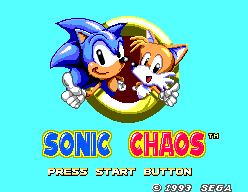 Golvellius is an action-rpg created for the MSX by Compile in 1987 and Sega managed to strike a deal with them bringing it to the Master System in 1988 which was an essential move if Sega wanted to have some answer to the cult hit “The Legend of Zelda” on the NES.
Overall Golvellius: The Valley of Doom is not a game that knocks your socks off with unique gameplay mechanics or controls but it makes up for that by being a fantastic Zelda like adventure. The game is however much more than just a Zelda clone, it boasts sideview stages and vertical scrolling sequences as a fun change of pace but they feel a bit lackluster fail to reach their full potential. The Valley of Doom has a vast world and it is a fun world to explore since there is plenty of useful stuff you can find. It looks fantastic, sounds great and matches the original Zelda in vastness and game length. Sadly it lacks the secondary items and great controls of Zelda as the game feels a bit clunky at times.
Still, in its own right Golvellius: Valley of Doom is a very good adventure game.
If you like this game try: Golden Axe Warriors

This might sound weird for some but the Master System version of Outrun is my favorite version of the game. It just feels so simple and clean. The course is more zoomed out so I feel like I have better overview of what’s going on compared to the Mega Drive version and the Turbografx version, which are my least favorite versions of the game. I like the Saturn version a lot but something about the Master System’s appealing chiptunes and fleshed out graphics makes me return to that version rather than the others.
Legendary game by Sega! Rad Racer doesn’t stand a chance!
If you like this game try: Hang-on, Road Rage, Rad Racer 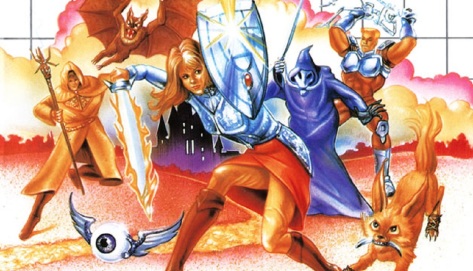 Phantasy Star for the Sega Master System is a fantastic, classic  JRPG adventure and a pioneer in its genre. The game has aged a bit, and that is to be expected but it is definitely still fun to play if you have time to put into it since and clearing the game takes a while. The game does not hold your hand in the slightest , so you should play it with the manual + pen and paper at least, and maybe you should look into a guide for some stuff if you get stuck.
What stands out for me though is how great the game looks for its time. The graphics, the neat story and the decent OST all make the presentation of Phantasy Star really stand out.
Phantasy Star was a masterpiece at the time of its release, a no-brainer 10/10 game and although time has gotten the best of the game  in some aspects, it does not mean  that Phantasy Star should not be played today, in fact if you are an rpg fan you might love it.
If you like this game try: Phantasy Star IV, Final Fantasy, Ys: The Vanquished Omens(although I rather recommend the TurboCD version)

(***Even though we have played the majority of the games on the system (and all major games we feel) we have not played ALL the games so we reserve the right to change the list if we feel like a game deserves it***)
*Unfortunately the Master System is not nearly as great as the NES in our opinion so we would just like to say that even though it seems we are giving these games high ranks and praise perhaps none of these games would make it to our top 10 NES list.