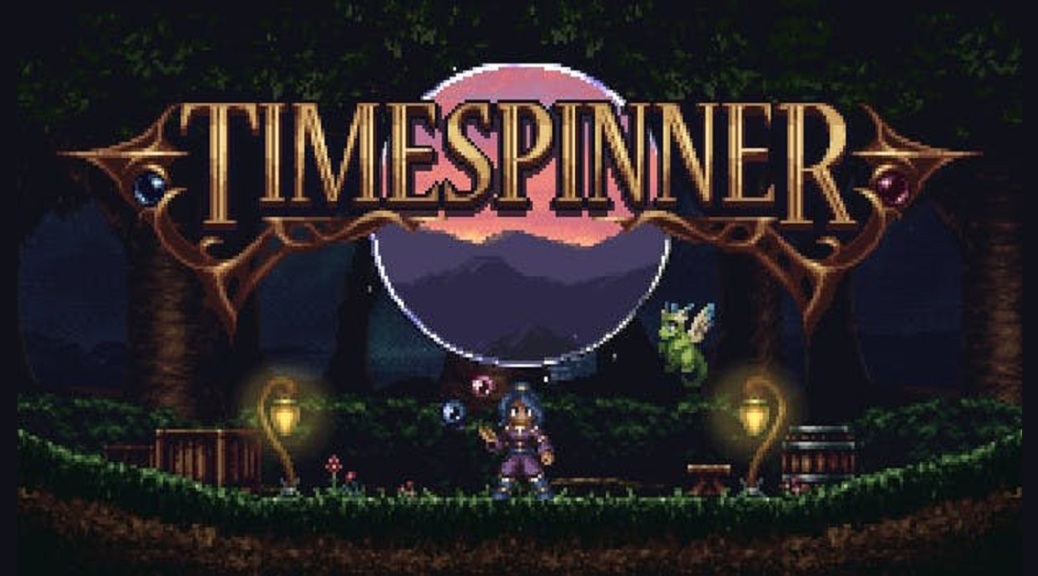 After playing the Castlevania inspired “Curse of the Moon”, I got the hankering for a metroidvania game as I’m still waiting for the main game; Ritual of the Night. On one of my strolls through Youtube I found a list of upcoming indie metroidvanias, and ever since I had been waiting for the game that looked by far the best of the bunch; Timespinner by Bodie of Lunar Ray Games.
Looking a lot like Castlevania: Symphony of the Night and Dawn of Sorrow I was intrigued by how authentically retro the game looked. “Timespinner really looks like a genuine older game” I thought in a sea of retro inspired indie games who clearly have something in their graphics and sound that exposes them as new games. Whether that is a good thing or not is up to you but anyway….
After playing through the game once I have found Timespinner to be a new cornerstone in the genre, right next to Super Metroid and Symphony of the Night.
The gameplay is fantastic, the graphics are extremely cool and autentically retro, the music is great and Timespinner has a deep interesting story to boot!
END_OF_DOCUMENT_TOKEN_TO_BE_REPLACED