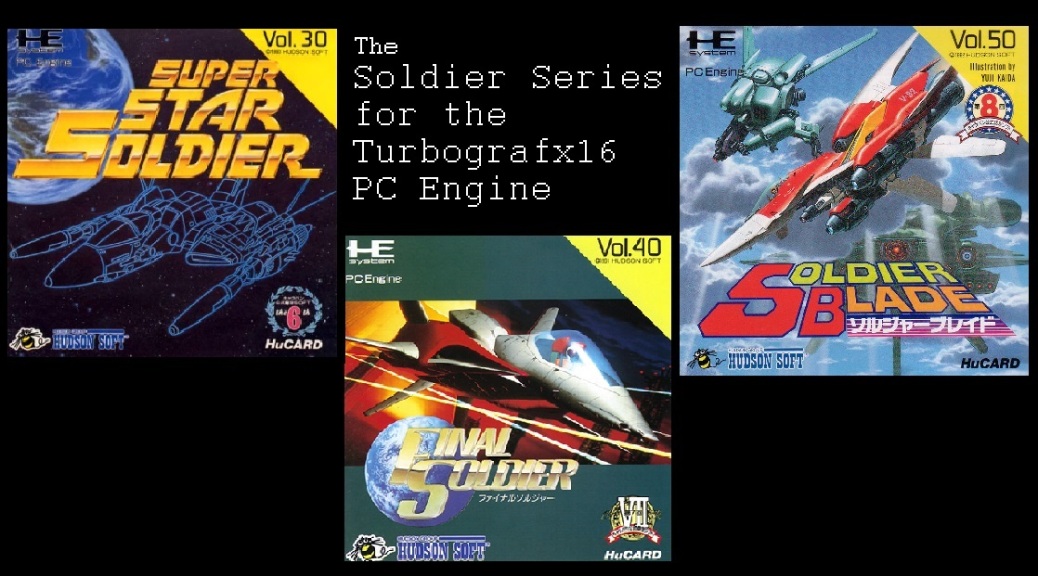 The Turbografx16(PC Engine in Japan) is a little known system, but among those who are “in the know” recognize the Turbografx16 as a shooter powerhouse. The system had shooters from companies such as Konami, Irem, Red Company and many more. Hudson Soft had a line of three 1st party shooters on Hu-card/Turbochip dubbed as the “Soldier series” who are highly thought of horizontal shooters in the Turbografx16/PC Engine community. I played all three of and this is what I think of them!
END_OF_DOCUMENT_TOKEN_TO_BE_REPLACED