My 2 and 4 year old nephews are obsessed with Jungle Book right now. My parents’ house is filled with Jungle Book related books, DVDs and toys so it is only natural that I was reminded of the platformer classic for the Sega Mega/Genesis. Before this review I hadn’t played the game in perhaps 20 years so I do beg your pardon but the nostalgia is strong in this one.
Besides that, Virgin just has a fantastic track record of Disney licensed games so I was sure Jungle book is just as good as Aladdin and Lion King.
I played the game through so here is what I think of it.
END_OF_DOCUMENT_TOKEN_TO_BE_REPLACED

Bless me bagpipes!!! After the great success of Duck Tales for the NES, it only made sense to make a sequel. But this is the year 1993 we are talking about, the SNES had launched and had a great start so why not make Duck Tales 2 for the SNES?! Of course it would be cheaper to ride on the hard work already done when developing the first game but that is a shame since like most know the game is quite rare now a days most likely due to poor sales. Europeans were still playing a lot of NES compared to Americans at the time so I got a boxed PAL copy for like 80$.
Well, regardless of their reasons the game was made for the NES so it has to be at least as half as good as the original which can’t be bad!
END_OF_DOCUMENT_TOKEN_TO_BE_REPLACED 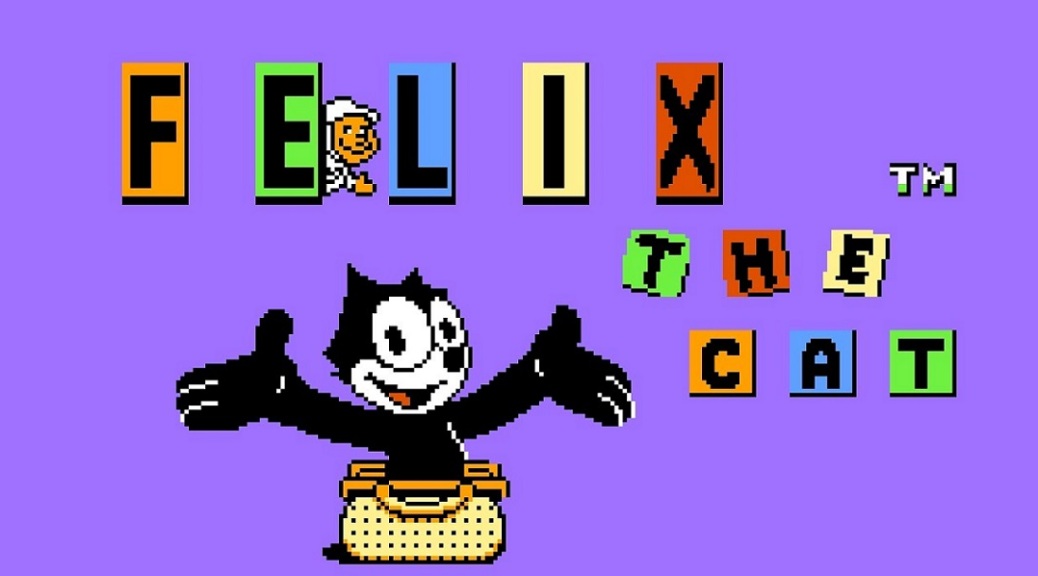 I have fond memories of this game. Well… Fond and frustrating when I think back to the time when my basement got broken into and all my NES games got stolen except for Teenage Mutant Hero Turtles 1.
Later the poor kid had the audacity to come back for a second time to rob some more but my dad caught him and managed to get some of the games back. I say some because the kid had sold some of them already, and that included Felix The Cat on the NES.
So no, the frustration does not come from some “NES hard” bullcrap like Castlevania or some Ghosts’n Goblins shit.
Playing the game I only have fond memories and they stem from the many forms Felix can take on thanks to his magic bags, great graphics and from the fact that this is one of the few games I owned that I could actually beat!
END_OF_DOCUMENT_TOKEN_TO_BE_REPLACED