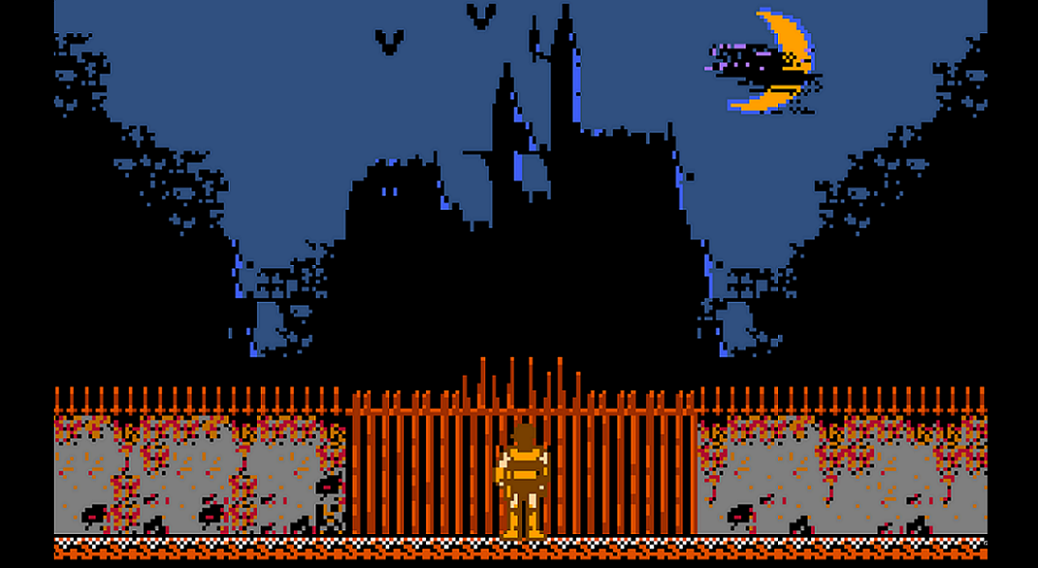 So it has come to this… We have gone through the main classic Castlevania games which only means that we have to rank them from best to worst. Check it out and see if you agree! Or flame us if you don’t 🙂
To qualify for this list the game has to be a pre-Symphony of the Night Castlevania game,  or in other words not a “metroidvania” game. 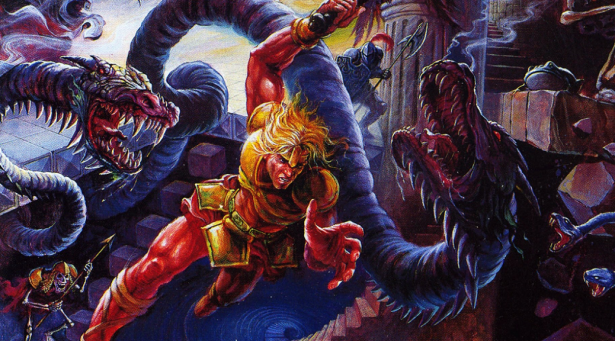 Super Castlevania is a very good and a very fun game that i would recommend for most however it has a few faults that bring it down. For example how the 8-directional whip breaks the game, lack of original story, some bosses are kinda lame and easy and the music standard is a bit lower than we are used to with Castlevania in my opinion. The gameplay however is very good and most will have a good time since this is one of the most forgiving Castlevania games. 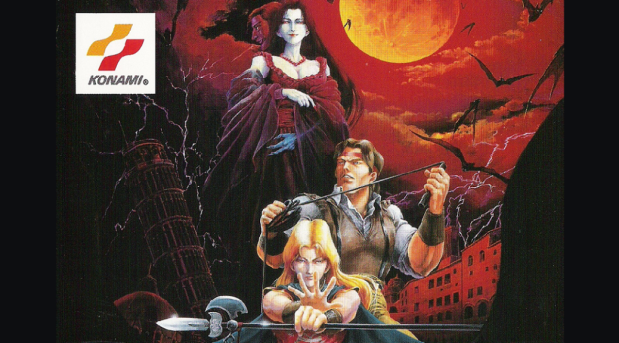 Castlevania: The New Generation is a very solid Castlevania title that takes a little different but fun approach. The limited continues and three choices of difficulty levels are different, i can’t really say if it is good or bad, it’s just different. What drags the game down is that it only has 6 levels which means less lasting appeal and less music. The early 20th century setting, art and the few great tracks the game has bundled of course with very solid Castlevania gameplay makes up for a very good game that i recommend for all Castlevania fans, but if you are new to the series i still recommend The first game, Super Castlevania IV(SCIV) or even Rondo of Blood. In the end i find that the original setting, illin’ OST, characters, controls and the  level design gives the game the edge over SCIV 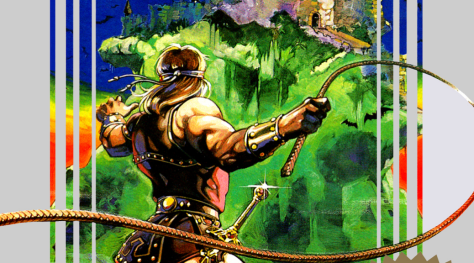 Castlevania, the game that started it all is sooo good.  Tight controls, kickass stages and insane tunes, this game was freaking revolutionary and is the Castlevania title i have played the most. i cannot really pick out any bad qualities to justify why it is only nr.3(especially because i like the restricted controls and believe that they are intentional)… It’s just that other titles build on this one and became better.

See in the full review: 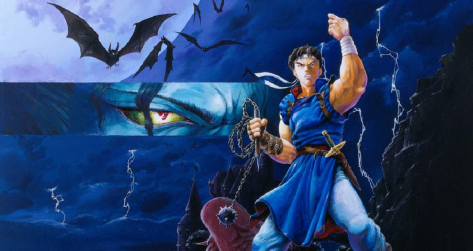 This game is so freaking cool!  Two cool characters, controls that feel just right, cool environments, tight jazzy/gothic OST in CD quality, cutscenes,  lots of well crafted staged with multiple paths, fun bosses and very challenging without any frustration.  This game has you coming back again and again for being pure fun, cool and for it’s solid action.

Rondo of Blood is an amazing game and it is such a shame that it is so hard to reach. Originally it was only released on the Turbografx 16 in Japan (PC Engine) and was never available outside of Japan, but there is a PSP version that came to the rest of the world in 2008. It is actually a remake but in the remake you can unlock the original game (and Symphony of the night) and it plays the same as the  original PC Engine game. Then the original Japanese version is available the Wii’s Virtual Console. This is the coolest Castlevania game out there by far. 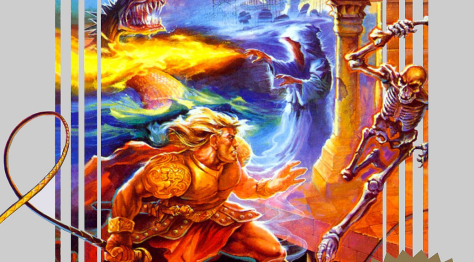 Castlevania III: Dracula’s Curse is the most polished NES Castlevania game. The multiple paths, companions, level design, music are all top notch, and in this game they added a much needed password system so you won’t have to start from the beginning if you should give up. That password system for me justifies the hellish level of difficulty the game has. That being said this game is not for someone who considers himself a bad gamer. I would then refer him or her to the first Castlevania, since you should of course play first anyway since it is the 1st one. But for us hardcore, never give up sadistic level of difficulty likers this is the ultimate game for that, you will love it and play it more than once or twice or thrice for that matter. The difficulty and the satisfaction i got from beating this game makes it so important to me, it was truly a unique experience and thus takes the number 1 spot on this list.

I know about all the other games, they just did not make the cut 🙂

Thanks for reading and please share your opinion through the readers poll!