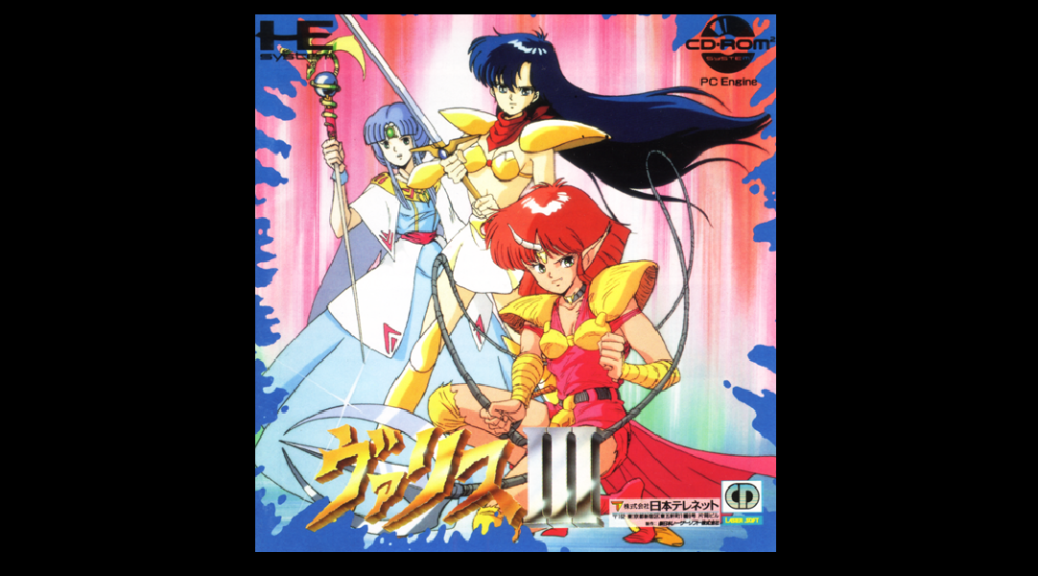 Ever since i started my PC Engine adventure in May last year the Valis series had intrigued me. Being a huge Castlevania/Mega Man fan it was very interesting to see a female, anime styled protagonist jumping around and slashing foes in a skimpy suit of armor.
The games are 4 in total and some released on other system, but I would always recommend the Turbografx/PC Engine version of these games. Right off the bat the order in which I like the games goes like this: 3>4>1>2.
That being said, I might end up not reviewing the others in the same amount detail as Valis III but this review should give you an impression on what you are expecting if you get into the Valis series.
Valis II and III got released in the US but the other two were unfortunately Japan only.
END_OF_DOCUMENT_TOKEN_TO_BE_REPLACED